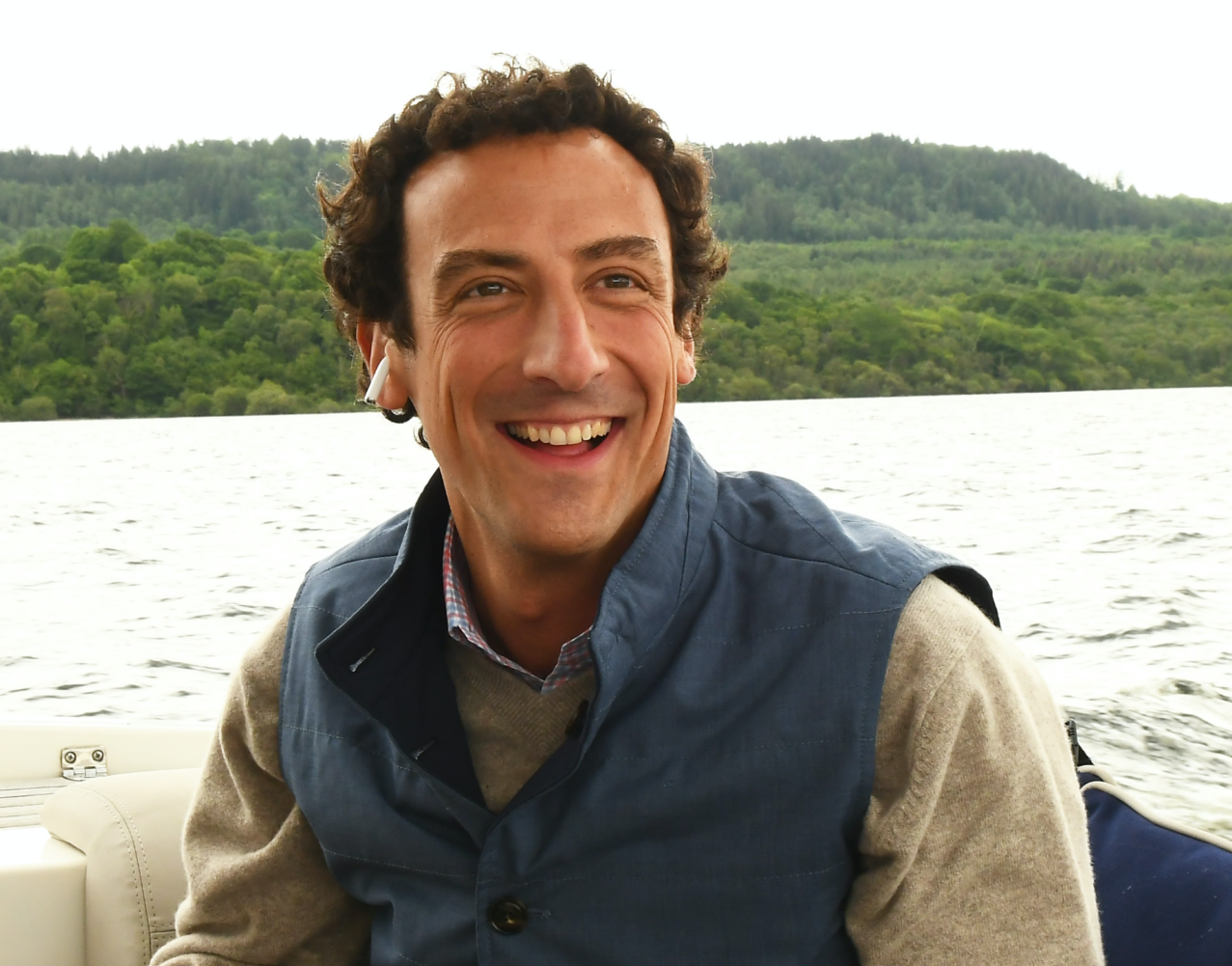 As Inc. Magazine reported, Senary Blockchain Ventures Founder and Partner ISAAC LIDSKY “may possess the most eclectic resume in business.” Over the years, he has been a child television star (he played series regular “Weasel” on NBC’s “Saved By The Bell: The New Class”), a Supreme Court clerk (for Justices Sandra Day O’Connor and Ruth Bader Ginsburg), and the founder of several businesses (including an AdTech business acquired for $230 million and a construction services company he grew twentyfold in five years).